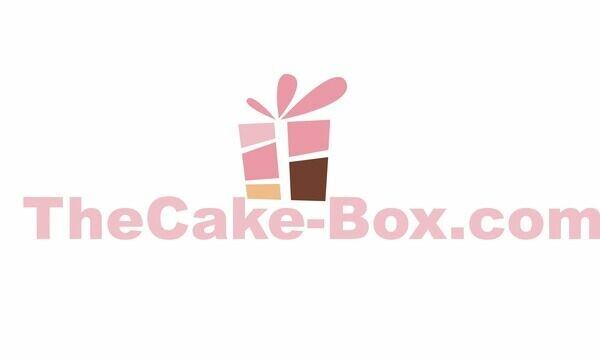 We Are Online To Help You Celebrate Your Special Occasions

100% Fresh Delivered To Your Door Steps 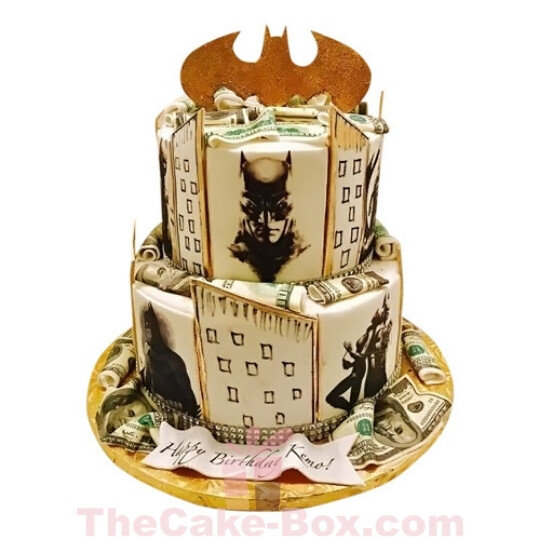 Dark, complex, and unforgettable, The Dark Knight succeeds not just as an entertaining comic book film, but as a richly thrilling crime saga. This custom hand crafted cake is for an avid fan of batman, this cake would surely make him/her happy. Order now!

It will be baked, decorated and delivered to your door steps 100% fresh within 48 hours across Dubai and UAE

Facts About Batman The Dark Knight

Batman is a fictional superhero appearing in American comic books and Hollywood movies originally the character was published by DC Comics. Batman was created by artist Bob Kane and writer Bill Finger and first appeared in Detective Comics #27 in 1939. Originally named the "Bat-Man," the character is also referred to by such epithets as the Caped Crusader, the Dark Knight, and the World's Greatest Detective.

Batman's secret identity is Bruce Wayne a wealthy American playboy, philanthropist, and owner of Wayne Enterprises. Batman originated from an incident in Bruce's childhood after witnessing the murder of his parents Dr. Thomas and Martha Wayne, he swore revenge against criminals, an oath strengthened by a sense of justice. Bruce trains himself physically and intellectually and crafts a bat-inspired persona to fight crime in the fictional Gotham City.

Batman operates in the fictional Gotham City with assistance from various supporting characters, including his trusted butler Alfred, police commissioner Jim Gordon, and many allies such as Robin. Different from most known superheroes, Batman does not possess any inhuman superpowers. He possess a genius-level intellect and is a peerless martial artist, and his vast wealth affords him an extraordinary arsenal of weaponry and technological equipment. A large assortment of villains make up Batman's rogues gallery, including his main nemesis, the Joker. Many Batman fans especially children sees this character as their role model and ask TheCake-Box.com™ to customize a 3D Batman themed cake our partner bakeries will be glad to make one and we will deliver it you. We are specialized in creating 3D birthday cakes in Dubai we deliver cakes across all Dubai and UAE you can also pick the cakes from Jumeirah Village Circle or kite beach Jumeirah.

If You are fan of Batman here is the movie Trial

Save this product for later 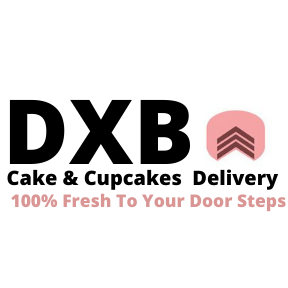 TheCake-Box.com™ is Online To Help You Celebrate Your Special Occasions.

Whatever your style we can make the perfect bespoke 3D customized cake for you, whether it is a baby shower cake so adorable that you won't want to eat it, a birthday cake the likes of which no one has ever seen or a wedding cake that stands as a true testament to your love, no idea is beyond our grasp.